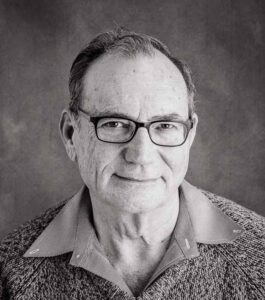 A cyber security practitioner and thought leader for over 25 years, Mark Graff is the Founder and CEO at Tellagraff, LLC.

Graff is a seasoned Chief Information Security Officer, having filled that role for NASDAQ for three years and Lawrence Livermore National Laboratory for nine. While at NASDAQ, Graff founded and chaired the Cyber Security committee for the World Federation of Exchanges the first international organization of executives responsible for the cyber safety of the world’s stock exchanges. He was named Internet Security Executive of the Year for the Northeast United States in 2014. 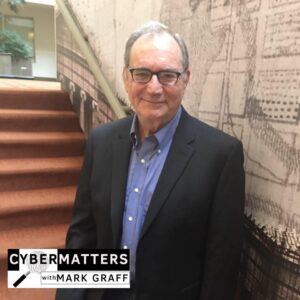 Graff has lectured on risk analysis, the future of cyber security and privacy, and other topics before the American Academy for the Advancement of Science, the Federal Communications Commission, the Pentagon, the National Nuclear Security Administration, and many other U.S. national security facilities and “think tanks.” He has appeared as an expert witness on cyber security before both Congress and the Presidential Commission on Infrastructure Survivability, and served as an expert witness on electronic voting machine software for the state of California. In the Nineties he served two terms as chairman of the international Forum of Incident Response and Security Teams (FIRST), the world’s preeminent body of incident response (CSIRT) practitioners.

Graff’s book, “Enterprise Security Software: a Confluence of Disciplines” (Addison-Wesley Professional, 978-0321604118) explains how to work with software developers and security practitioners to produce integrated security solutions for business. His 2003 work, “Secure Coding: Principles and Practices”, has been used at dozens of universities around the world to teach how to design and build secure software-based systems.

Graff holds a B.S. in Computer Science from the University of Southern Mississippi. His base of operations is New York City.

To learn more about the History of Mark G. Graff.